A leading brand in Iranian electronics market, LG was looking to introduce two of their latest models in household appliances emphasizing their new features and capabilities. A new dishwasher that was larger in size and benefited from steam cleaning option, a washing machine that also had the steam cleaning option along with volume advantage. An ATL outdoor campaign was required to display the new capabilities and advantages of the new appliances, highlighting their unique new features and presenting them under the same campaign.

We started off by consulting the LG team to get all the necessary details of the products so we could integrate it into our brainstorming session. The key factors we needed to focus on were, power in the washing machine and cleanliness in dishwasher. In order to make a strong impact our creative team set out to establish a unified Visual and textual message which could communicate the single main attribute that differentiated each product from its predecessors while establishing a common thread connecting the two. This effort led to the highly communicative campaign, Bigger than ever; stronger than ever; cleaner than ever.

Steam was the main focus here which served as the main characteristic that provided further cleanliness in the dishwasher and a more powerful wash for the washing machine. Female hands were picked to symbolize elegance and motion and masculine hands to show strength and grandeur of LG products. Attractive visuals were photographed by the latest Hasselblad camera and revised skillfully in the post-production process. This campaign was launched country wide and its success led to further future collaboration in LG Lifestyle campaign which was a social involvement project. 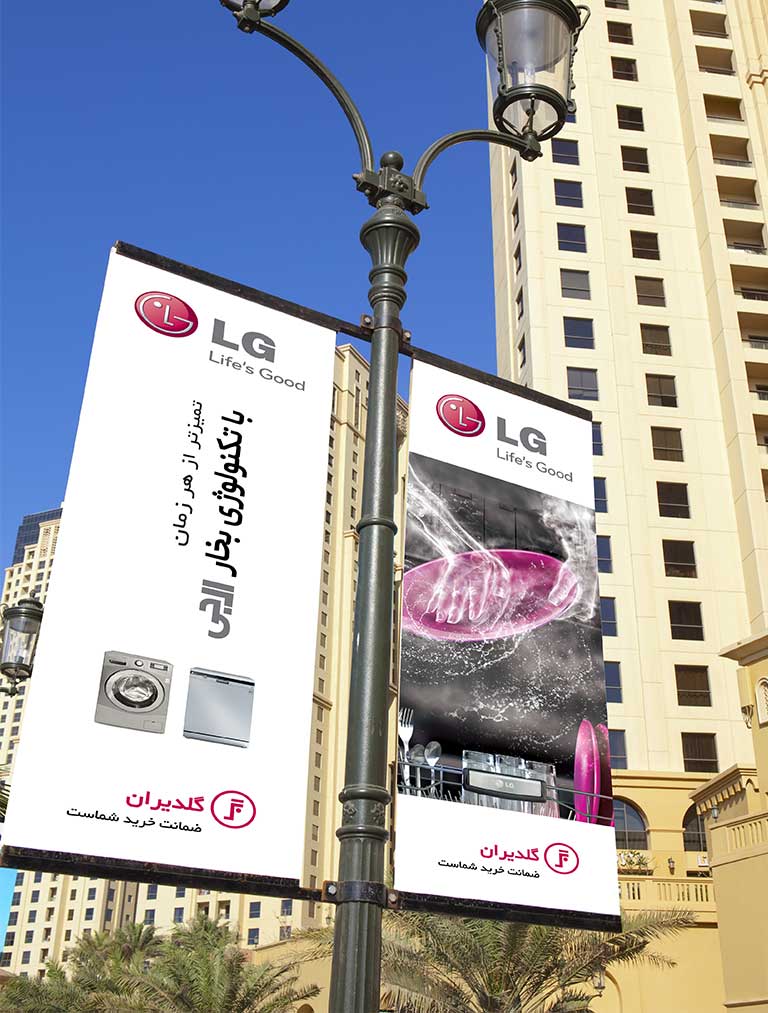 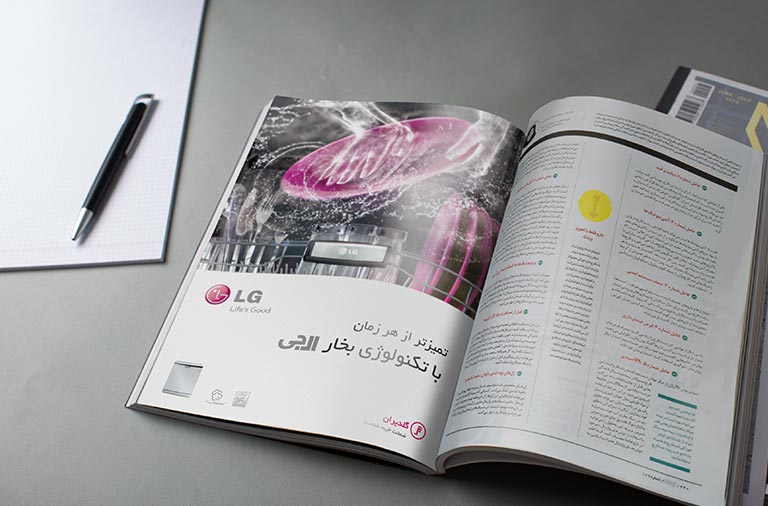 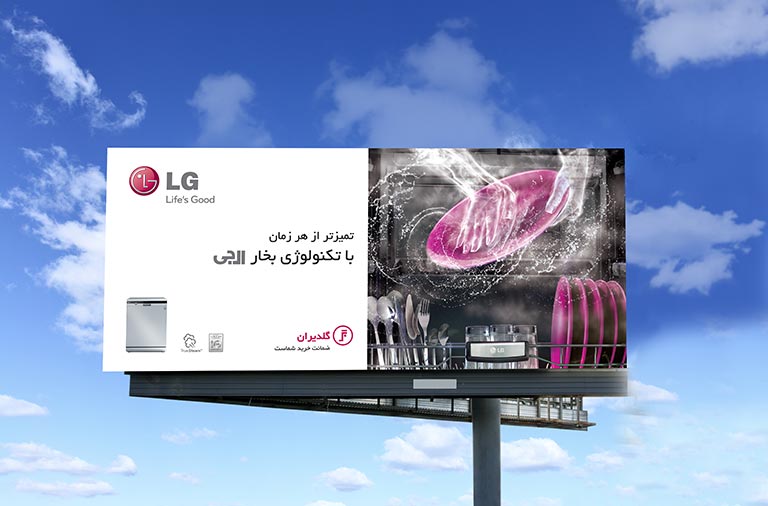 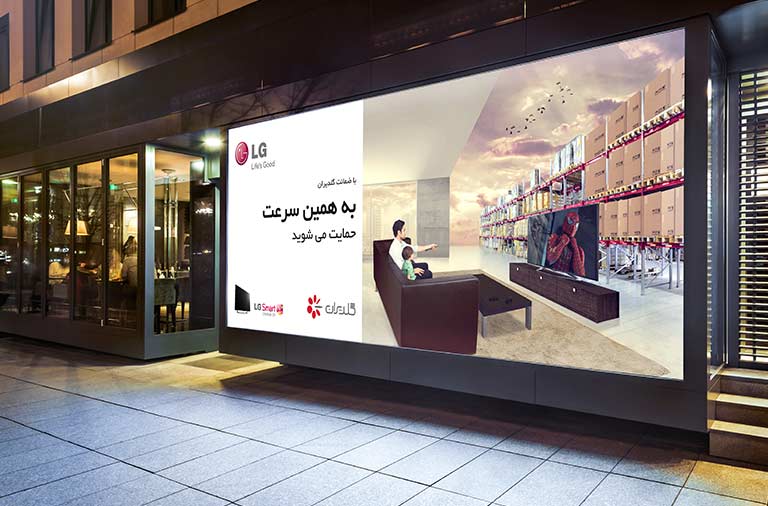 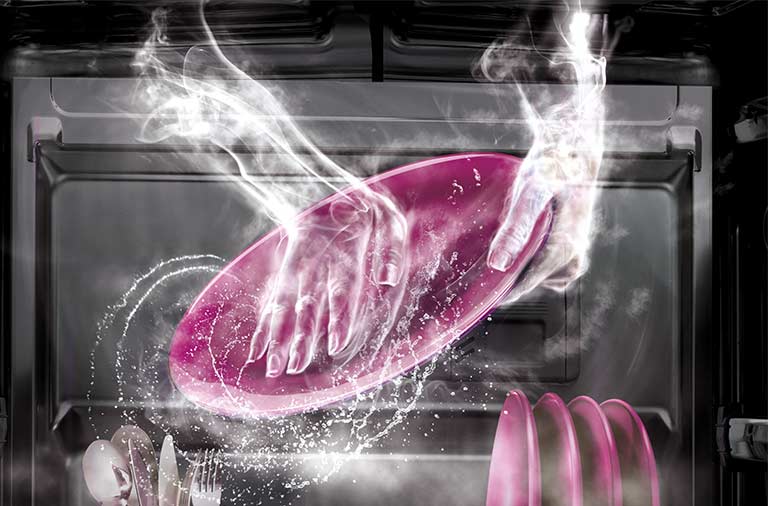